Get in the driver's seat!

Stories and articles that inspire leadership in practice management 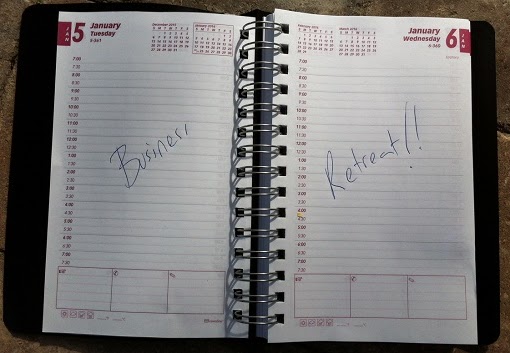 Setting the stage for a business retreat was previously published in The Bottom Line, Government / Compliance, March 2015. 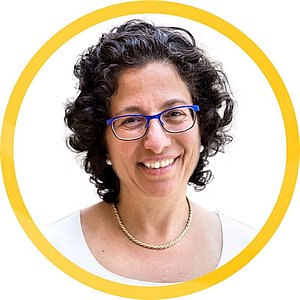